You might have wondered who are these people who founded Roots Lombok (or maybe you didn’t wonder, but we will tell you anyway). Roots Lombok is a Surf & Yoga Retreat (others might call it a camp), located in a small fishing village in Gerupuk, in the South of Lombok.

So now to us: We are Zakir (also known as "Sakir") and Natalie.

We met in 2014, a kind of cliché teacher-student thing, but apparently it worked out. Zakir was not made for the European climate, better said winter, so we decided to base ourselves in Gerupuk, Indonesia, his hometown, where Zakir was born.

Despite the fact that he was surrounded by world class surf spots, Zakir didn't find his surf passion when he was young. It took him a while, exactly until he was 16, until his brother introduced him to surfing. Since this moment surfing turned into his passion. He found his first job as a surf coach in 2009 and worked there for almost 10 years.

During this time he realized that in addition to his passion for surfing, he also developed a passion for teaching. Zakir received his official surf coach qualification certificate in 2014 and is more than passionate about introducing beginners into the world of surfing, always with a big smile on his face. 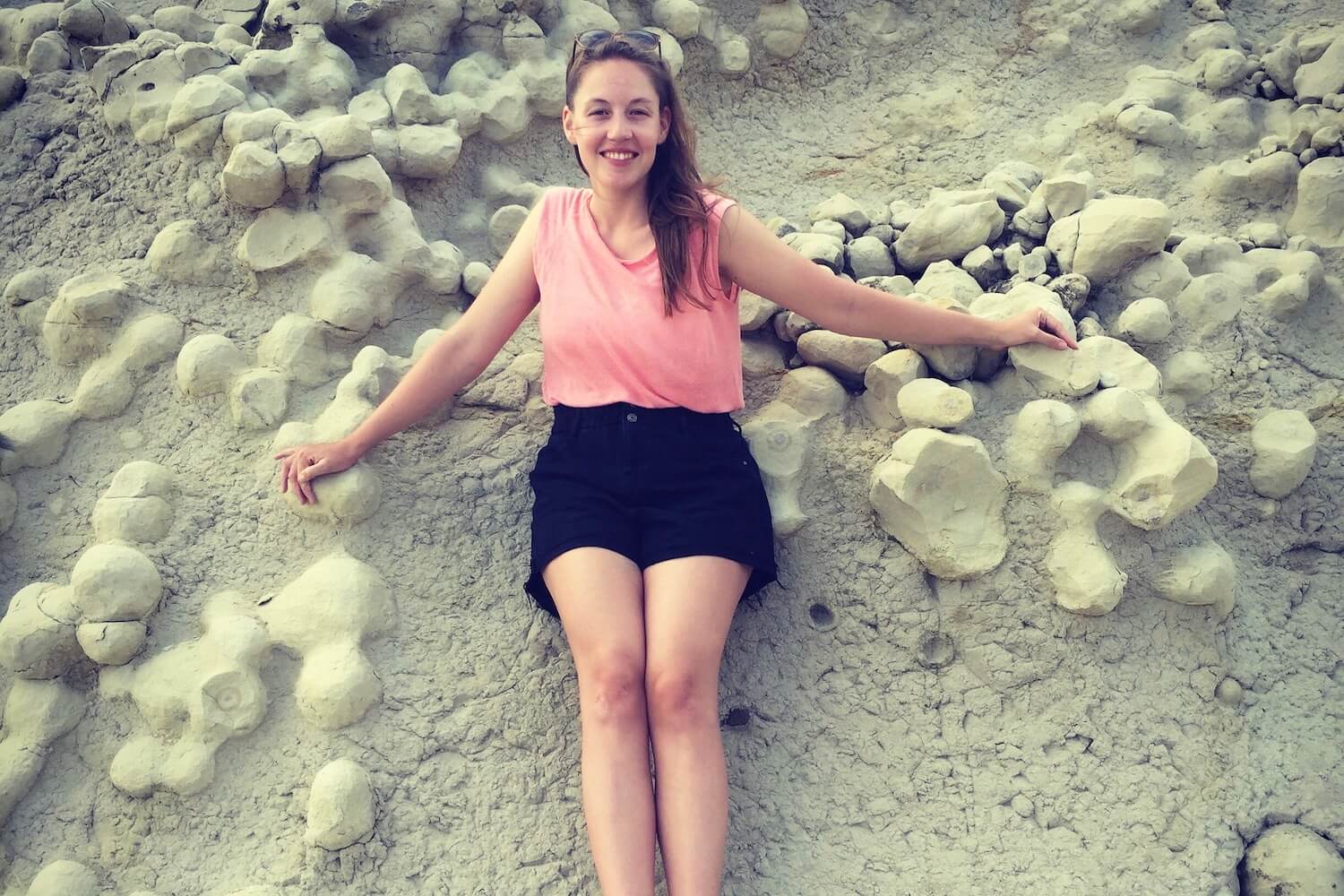 Natalie, half Swiss and German, was born in a small town in southern Bavaria, Germany. After graduating from high school, she moved to the big wide world known as Switzerland, finished her studies in Zurich and finally worked in a commercial law firm.

In 2014 she traveled through Southeast Asia for 4 months and came back with the crazy idea of building her own hotel in Lombok (yes everyone thought she is out of her mind). She figured out how long she would have to work and save to finance such a hotel (it took exactly 5 years) and then the initial crazy idea took shape.

Natalie has been a small wave surfer for 5 years and is more enthusiastic about yoga. "Surfing is not my passion, but challenges me every day to overcome my baser instincts" (in German we call it "innerer Schweinehund"). So when there is a big swell and you see someone sitting all the time in the shoulder of the wave or better in the channel, you know its Natalie.

So why a Surf & Yoga Retreat? Well it's easy: Both sports benefits from each other. It's kind of a perfect match. We started Roots Surf & Yoga the way it is today because we wanted to create a place where guests feel at home, even if they are on the other side of the world. Where hospitality is appreciated. Where friendships are made even if you only know each other for a short time. Where memories are made and where you can rise above yourself and take on challenges even if you have fears (but if you can't overcome your fears, thats's ok too!)

So, now you know (almost) everything about us. Got any questions? Come to Indonesia and ask us.